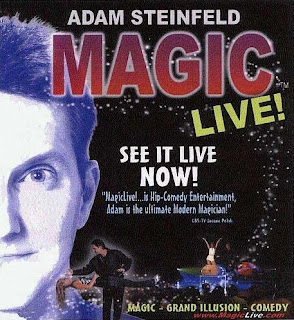 a magician and film-maker, director, producer under his banner; Magic Live!® studied to be a filmmaker at the Univ. of Miami, earning a BA in Film, other media projects; Houdini Lives!, Ask Madame Wonder?   a twisted-tales series, Yo Houdini supernatural series and the micro-film thriller; CREEZY, Where are you?, and many more 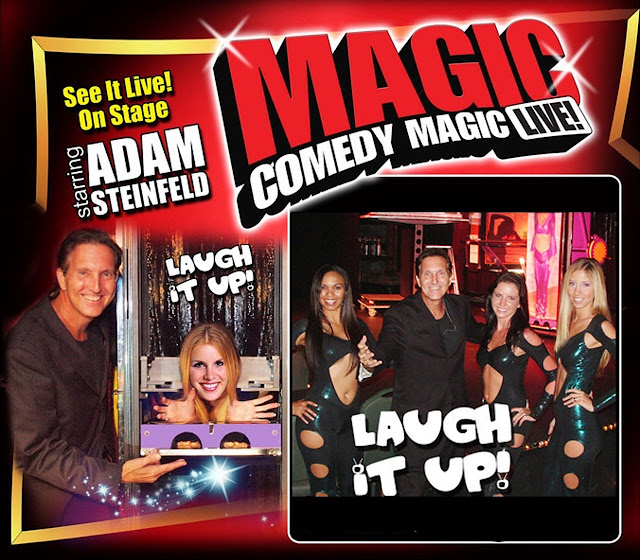 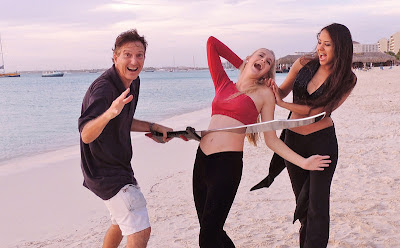 MAGIC LIVE!®  is a USPTO registered
trademark of Adam Steinfeld, in use
since 1999, and may NOT be used without a written authorized licensing agreement.
Posted by MAGIC LIVE!® at 10:14 AM