COMEDY ON THE BEACH (TM)

PHOTO: magician, Adam Steinfeld , laughs it up, on stage, at the Magic Live!® theater, showroom.

MAGIC Live!® theater-of-illusions show, starring Adam Steinfeld....is an amazing night of Magic, Grand Illusions and Comedy, superb magic at it's highest level, a lot of fun from start to finish, laugh-out-loud funny, intelligent, sophisticated, unconventional grand illusions, that will keep you asking, 'how the heck did he do that?'

Magic Live!® is a registered USPTO, United States Trademark of, magician Adam Steinfeld in use since 1999. 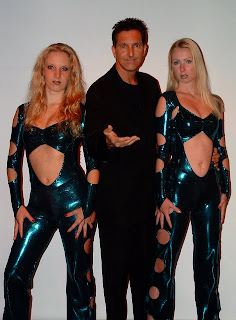 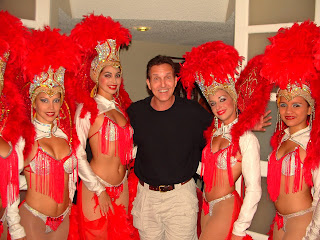 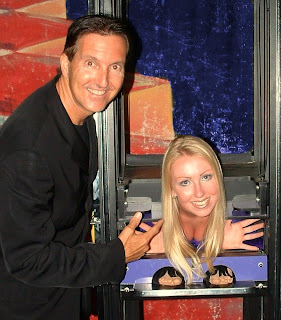 'SEE IT LIVE! On-Stage!' It's obvious Adam's real passion is performing in front of a live audience, as his charisma and charm create an unforgettable show!" "HIP GRAND ILLUSIONS and HILARIOUS COMEDY...TOUR DE FORCE SHOW!" "THE SHORTEST DISTANCE BETWEEN WOW AND LAUGH YOUR BUTT-OFF FUNNY!" 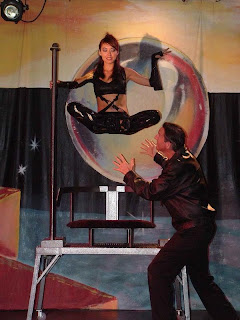 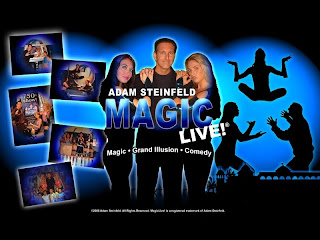 Magic Live!® is a registered USPTO trademark of Adam Steinfeld, in use since 1999. 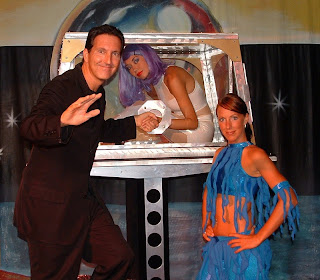