nice review, by the Family Critic..... (the Independent Traveler), a little late, but that's showbiz. 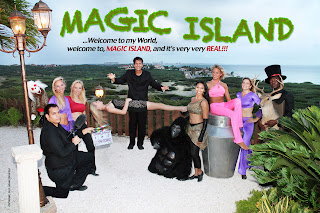 "Last but not least, the Westin has its own built-in theater, which offers a nightly magic show by magician Adam Steinfeld, who mixes comedy with illusions for a crowd-pleasing show. The performances began three years ago when the resort was looking for an act that could appeal to all ages and nationalities with a common language. Since then, it has become a hit with tourists, who pack into the theater nightly."
-the Family Critic / The Independent Traveler, Inc. 2013
Posted by MAGIC LIVE!® at 10:29 PM

That's a WRAP!, a TOAST! and a MAGICAL CHEER!...now back in USA!
Palm Beach, ARUBA 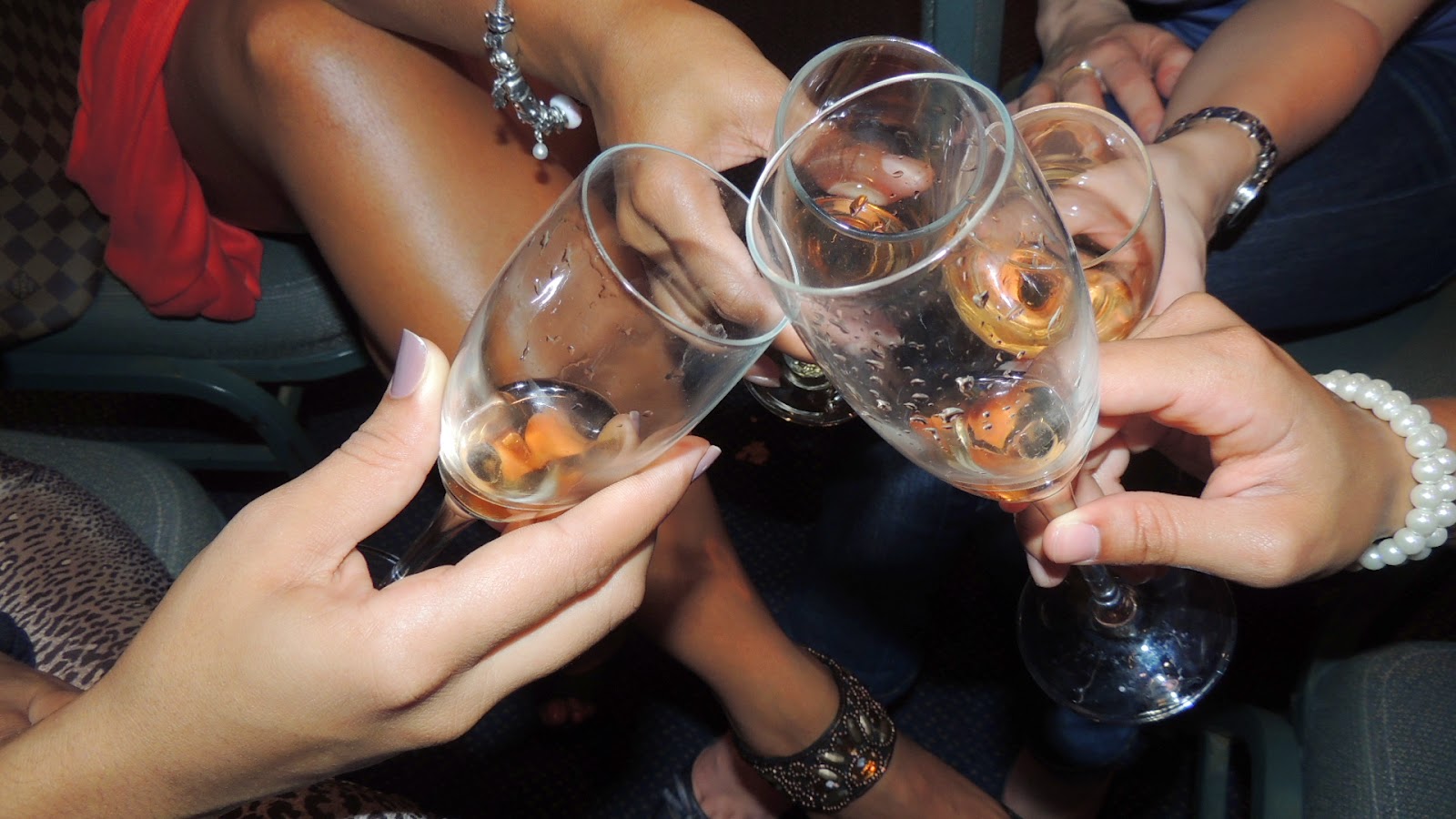 .....my lovely magic babes & I, toasting final MAGIC LIVE® show of season, (in Aruba)....say it ain't so?????....after a successful, three year run, presenting nonstop shows, one of the most successful permanent magic/illusion shows ever, in Aruba, and shooting several TV projects as well, at the same time....it's time to bring it back to USA, to expand our MAGIC LIVE!® brand, with larger audiences...a big thank you to all the media in Aruba, our loyal fans & tourists, many repeated over; over again. 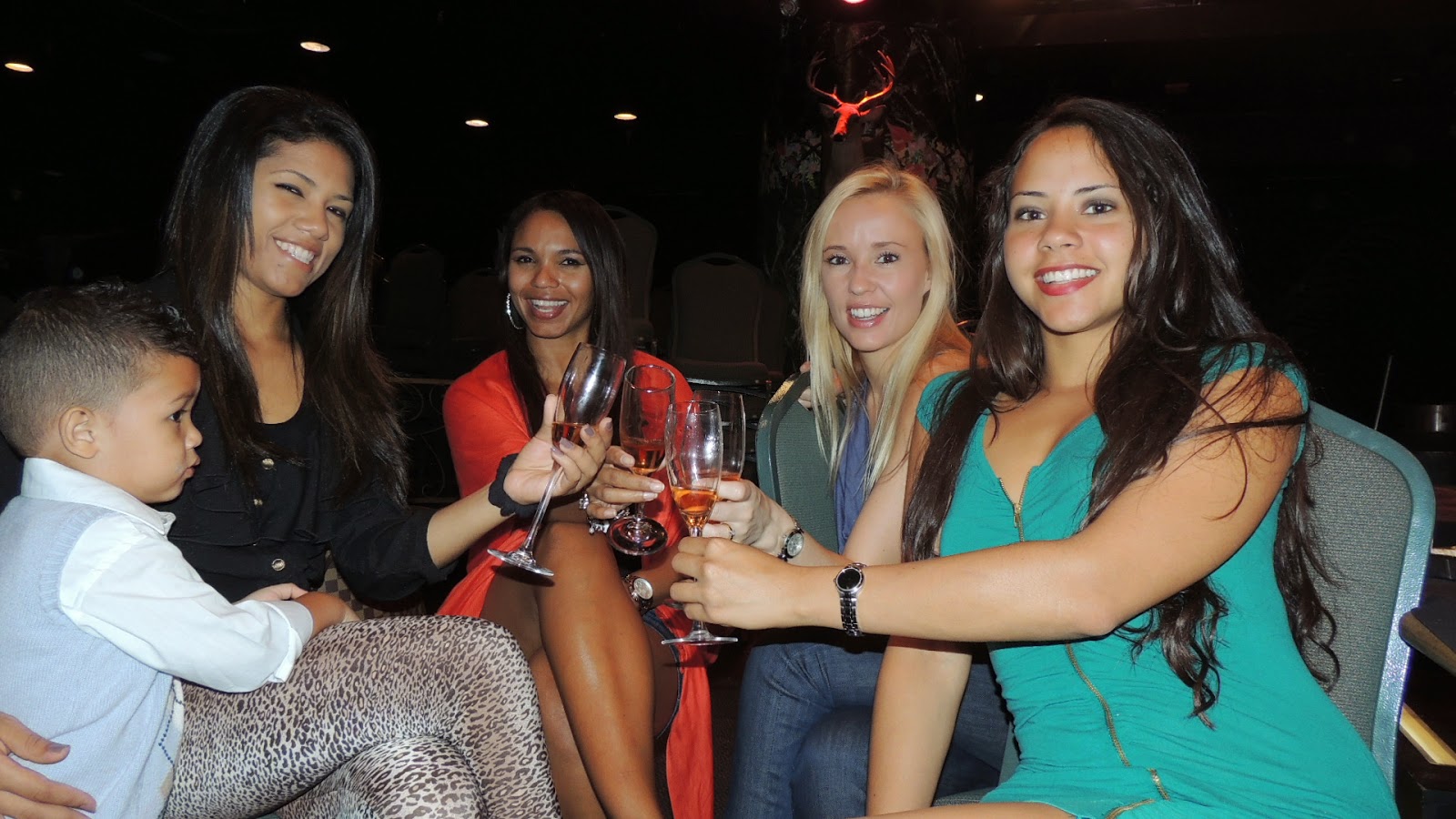 So long, farewell, it's been fun, until next time, see ya later, that's a WRAP!


MAGIC LIVE!®, is a USPTO, registered trademark of, Adam Steinfeld, in use since, 1999. 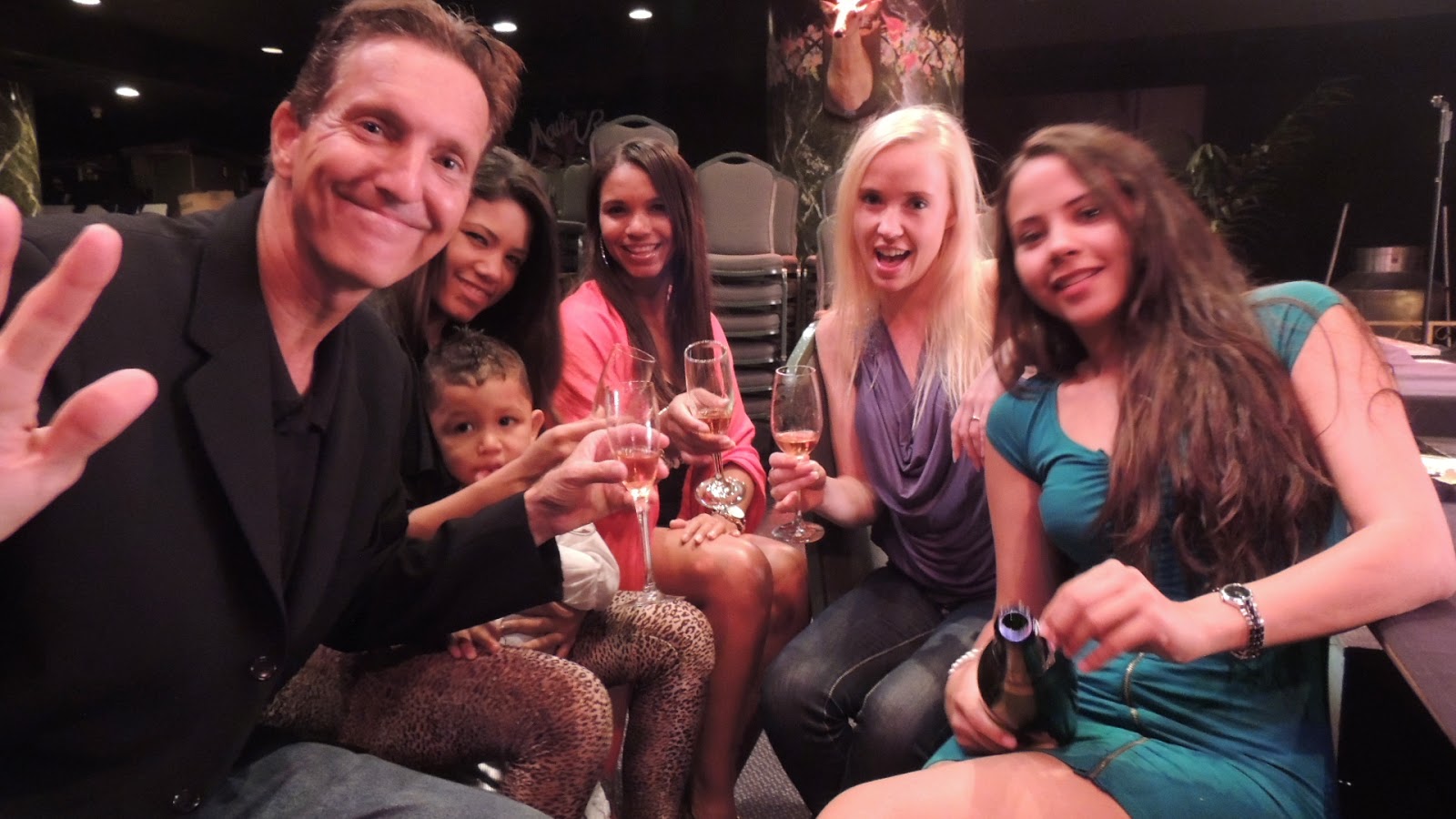