...."its own built-in theater, which offers a nightly magic show by magician Adam Steinfeld, who mixes comedy with illusions for a crowd-pleasing show....the performances began three years ago when the resort was looking for an act that could appeal to all ages and nationalities with a common language. Since then, it has become a hit with tourists, who pack into the theater nightly."
-the Family Critic / The Independent Traveler, Inc. 2013 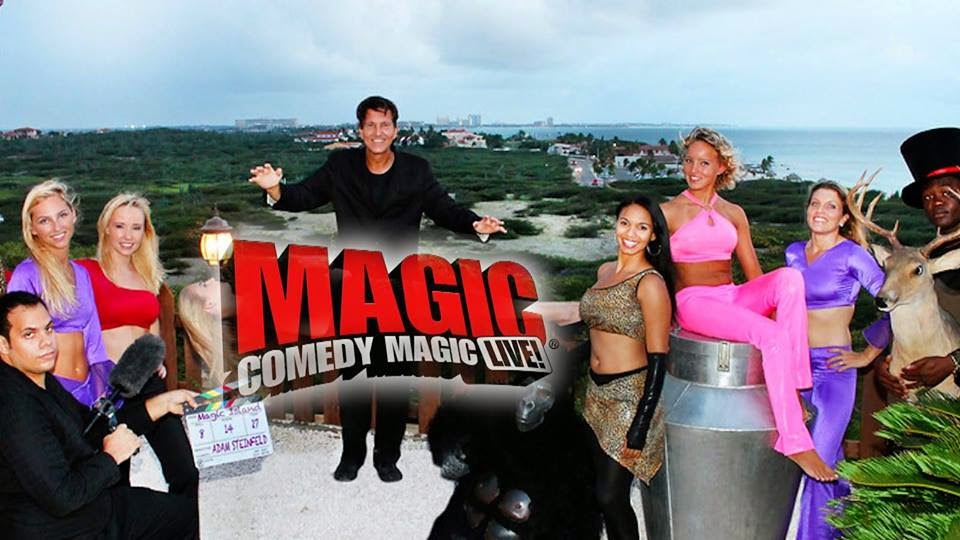 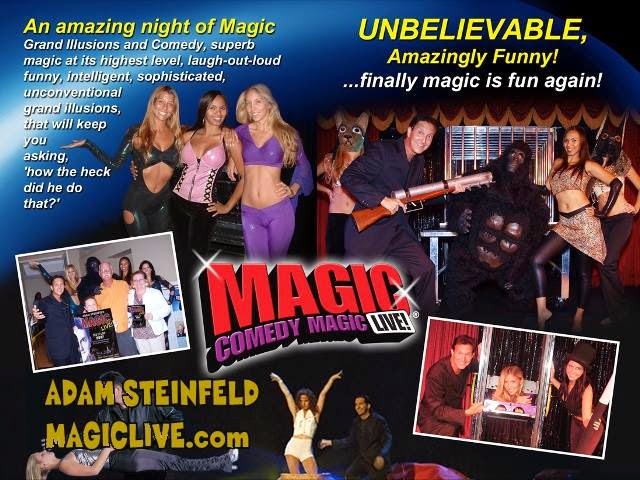 MAGIC LIVE!®, is a registered USPTO, trademark of, Adam Steinfeld.
Posted by MAGIC LIVE!® at 4:35 PM