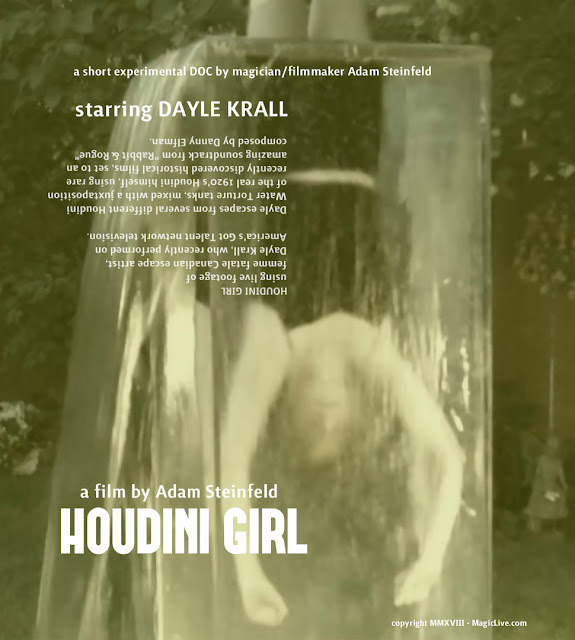 Magic Live!®  is a USPTO registered trademark of Adam Steinfeld in use since 1999 and may not be used without written authorized licensing agreement.
Posted by MAGIC LIVE!® at 1:09 PM